Jo: “In a narrative-historical…
Andrew: Hi Rosemerryn, thanks. Just…
Rosemerryn McMillan: I see you are a Reformed Pre…
Ludy Landry Pittman: Throughout the word we are…
Andrew: Sorry, it’s taken a while to…
END_OF_DOCUMENT_TOKEN_TO_BE_REPLACED

When prophecy mostly didn’t fail (1 comment)
What did it mean to be the “fragrant aroma of Christ”? (0 comments)
Oops, mustn’t forget it’s Pentecost Sunday this weekend (0 comments)
No, not that undomesticated Jesus, the other one (9 comments)
END_OF_DOCUMENT_TOKEN_TO_BE_REPLACED 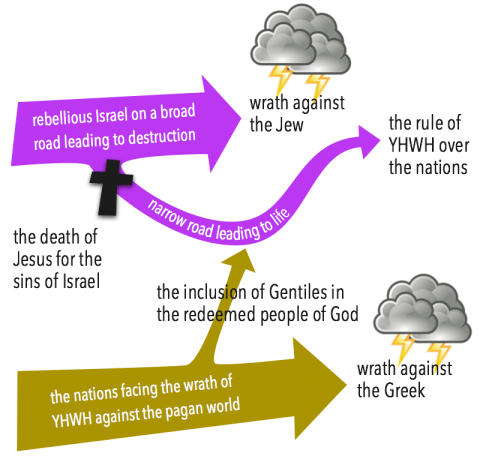 Why does Jesus give the kingdom back in the end and become subject again to God?
Why did the Jews accuse Jesus of making himself equal to God?
He shall rule over you
When prophecy mostly didn’t fail
What did it mean to be the “fragrant aroma of Christ”?

When prophecy mostly didn’t fail
What did it mean to be the “fragrant aroma of Christ”?
Oops, mustn’t forget it’s Pentecost Sunday this weekend
No, not that undomesticated Jesus, the other one
What does Luke’s account of Paul’s visit to Athens tell us about how to do “missional church”?
Not sure about the charts: please explain…
Kingdom of God and missional church: not as difficult to define as you might think
Defying history: the future of the church in a Third World Culture
END_OF_DOCUMENT_TOKEN_TO_BE_REPLACED